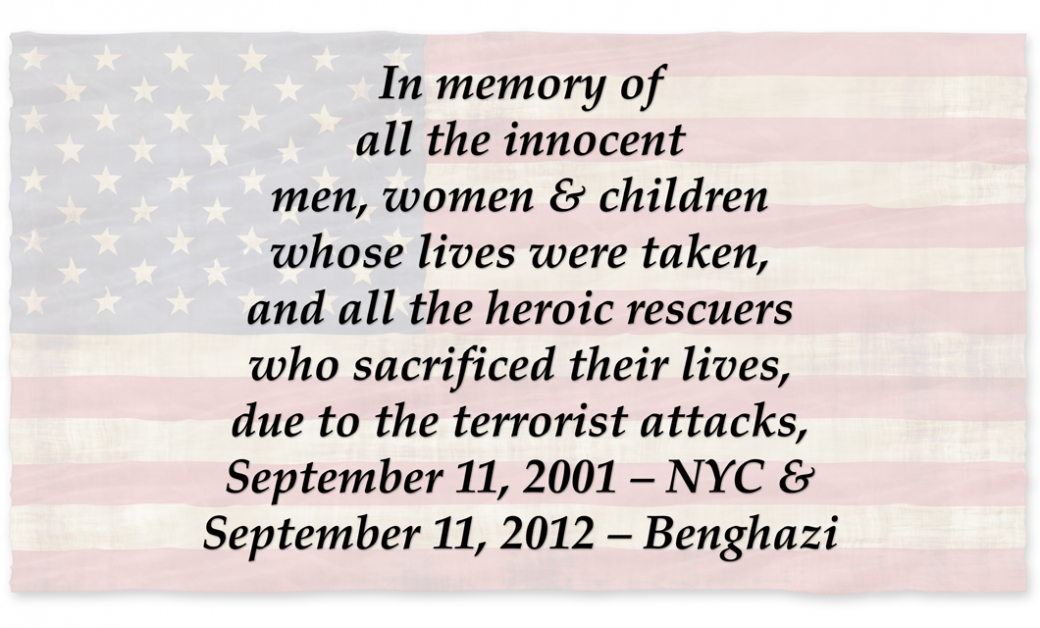 Back the Blue | News | Opinion | MAGA
Share some truth!

It sure looks an awful lot like Trump just launched his re-election campaign today, without saying it “officially,” for 2024, or earlier if 2020 finally gets DECERTIFIED!

Do not let the left sanitize the horrific events of 9/11… or it will happen again.

Do not let the left sanitize these events either… or it will happen again.

This horrific islamic terrorist attack has been memorialized in 13 Hours: The Secret Soldiers of Benghazi.

Time-lapse of the rebuilding of the World Trade Center. American Patriots will rebuild after the Stolen Election of 2020 and subsequent descent into marxist authoritarianism. 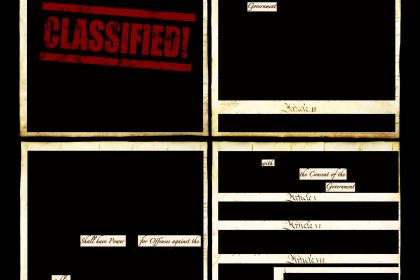