Del Rio, TX — 9/17/21 — Now that the drone images and video have gone viral showing that the Biden Regime’s America Last policy at the southern border has turned the border crisis into a full blown illegal alien invasion, they have finally been forced to react. In order to remedy the humanitarian crisis that’s unfolding on the southern border they have instituted a strict new policy to fix the problem. They have given stand-down orders to the border patrol to not touch any of the illegals. Just watch them and let them come and go at will. They gave them golden tickets and will process them and let them loose into the country when their number comes up. But to really make a difference, they had the FAA ban drones in the area. Thus, they fall back onto a long standing principle that has always worked for them in the past when faced with any crisis.

A problem hidden, is a problem solved.

The Biden administration has been accused of trying to cover up the extent of the migrant crisis after the Federal Aviation Authority (FAA) issued a flight ban over the US-Mexico border to stop drones capturing footage of the more than 10,000 people living camped out under a bridge.

The FAA implemented a two-week flight ban over the Del Rio Port of Entry and the International Bridge in the city of Del Rio, Texas, Thursday night, claiming the move was for ‘special security reasons’ to prevent ‘drones interfering with law enforcement flights on the border.’

The ban effectively grounded a Fox News drone hours after the network released shocking footage showing thousands of migrants living in squalor under the bridge as they crossed the US’s southern border and waited to be processed by Border Patrol.

More than 10,000 mostly Haitian migrants have gathered there in recent days, in a temporary camp which is said to have ballooned since Joe Biden halted deportation flights back to Haiti.

Republican South Carolina Sen. John Kennedy said Friday that the FAA’s grounding of all drones near that Texas bridge is fulfilling the Biden administration’s goal to hide the “lunacy” of its “open border” policy.

“I believe that the reason that they’re limiting drone usage is because they don’t want the American public to know, and I think this is illegal,” Kennedy told “Fox & Friends.”

“I’m sure that some are people who want to come to America for a better life. That’s fine. I’m proud of that, but that’s why we have a legal immigration system,” Kennedy continued, claiming that many of the migrants trying to enter the U.S. are criminals, child predators, drug dealers and terrorists.

“The idea of saying that anybody who wants to come in can come in is lunacy and the American people don’t support it, which is why I think the Biden administration is preventing the usage of the drones.”

The senator insisted “we now have an open border policy … The nut jobs are in charge in the Biden administration.”

Biden Lays out the Welcome Mat for Illegal Aliens, Under a TX Bridge…

Del Rio, TX — 9/16/21 — The Biden/Harris regime just continues to push through making good on their signature promise “Build Back Better” in every domain they touch. After they successfully Built Back Better the Taliban, they have returned their attention to the border. It’s clear that all their efforts on the border are paying off BIG TIME! Behold the Biden/Harris Built Back Better Border Crisis! 10+ Thousands of illegal aliens continue to flood over the border unrestricted. They have overflowed the “processing” centers and thousands are amassing under bridges near the border.

The Biden/Harris Regime has now successfully made the Border Crisis better than before, by turning it into a full blown illegal alien invasion!

‘The situation is out of control’: Drone footage shows 8,000 illegal migrants waiting to be processed under Del Rio bridge – DOUBLE the number that arrived yesterday

Border officials said the situation along the US-Mexico frontier is ‘out of control’ after dramatic drone footage showed more than 8,000 migrants – most of them from Haiti –  waiting under the International Bridge in Del Rio, Texas for processing.

The large group of migrants is double the amount from just the previous day, according to Fox News.

Haiti is in the midst of a humanitarian crisis after a magnitude 7.2 earthquake on August 14, which killed more than 2,200 people and damaged or destroyed more than 100,000 homes.

By ARIEL ZILBER FOR DAILYMAIL.COM 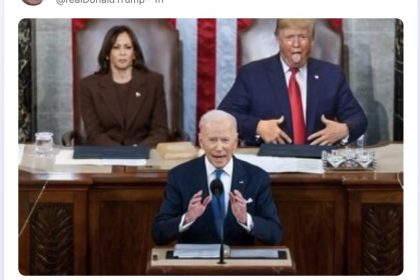 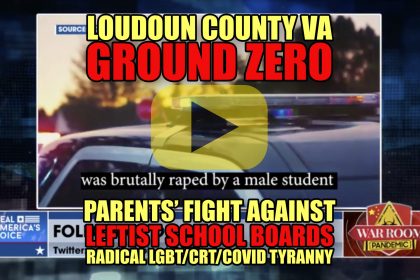 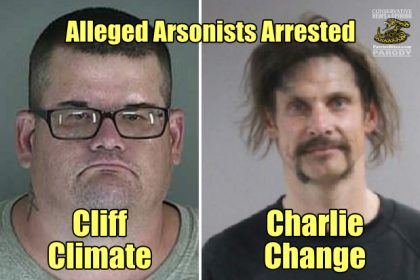