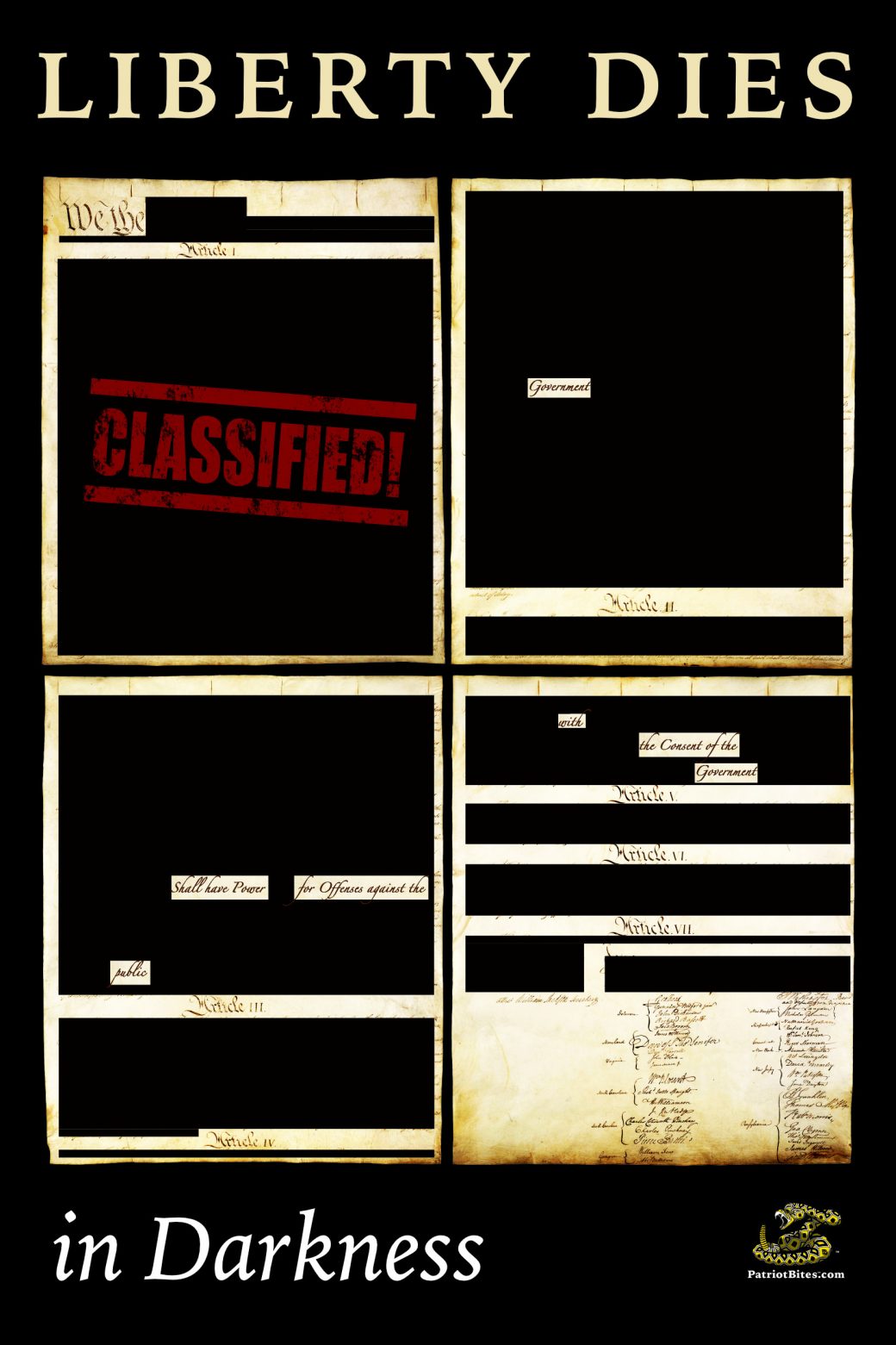 Shortly after the court ordered release of the redacted search warrant and redacted affidavit for the FBI Mar-a-Lago raid, Biden’s DOJ/FBI released the Newly Redacted Built Back Better Classified Constitution.

Affidavit heavily redacted!!! Nothing mentioned on “Nuclear,” a total public relations subterfuge by the FBI & DOJ, or our close working relationship regarding document turnover – WE GAVE THEM MUCH. Judge Bruce Reinhart should NEVER have allowed the Break-In of my home. He recused himself two months ago from one of my cases based on his animosity and hatred of your favorite President, me. What changed? Why hasn’t he recused himself on this case? Obama must be very proud of him right now! 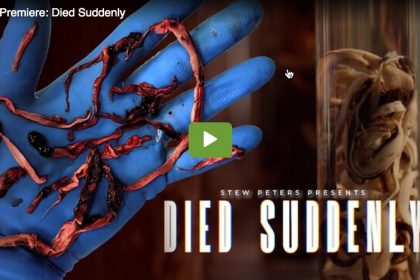 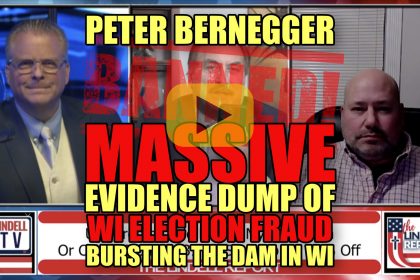