UPDATE: One America News Network OANN has published an investigative report about the Dominion voting systems.

It is beginning to look like the software systems and machines used to manage the votes in key swing states may have been used to allegedly switch votes from Trump to Biden as a potential strategy to steal this election. As independent reporters begin to dig into the background and use of these software systems and voting machines many red flags are beginning to surface.

We’ve reported on numerous events identified in the 2020 election already which are being referred to as ‘glitches’ by the Democrats.  Tonight we just uncovered another ‘glitch’ in Wisconsin.

When this one is confirmed it will result in a 19,500 vote gain for Trump making the Wisconsin race a total toss-up.

There is now a pattern of events we have uncovered across the country where votes are being taken from Republicans at all levels and transferred to competing Democrats in offsetting amounts.  These are not random because in every case votes are moved from Republicans to Democrats.

This is beginning to appear like a strategy used by the Democrats to steal this election.

The great Sidney Powell was on Mornings with Maria and she unloaded on the monstrous amount of Democrat voter fraud in the 2020 election. But during this discussion Maria Bartiromo dropped a bomb as well.

During her discussion with Sidney Powell, Maria Bartiromo shared the following about the firm that runs the application used in Michigan where thousands of Trump votes were switched to Joe Biden.

Maria Bartiromo: I’ve also seen reports that Nancy Pelosi’s longtime Chief of Staff is a key executive of that company. Richard Bloom, Senator Feinstein’s husband is a significant shareholder of this company.

Tony Zammit, communications director for the Michigan Republican Party, told the Washington Examiner on Saturday that the GOP is working across the Wolverine State to find out if other counties experienced similar issues to Antrim County.

“Our team is currently reaching out to county clerks across Michigan as well as going through election results in each of the counties which use this software to see how widespread this error may be,” Zammit said.

A failure to update software caused a glitch in one Michigan county, resulting in 6,000 votes erroneously being tabulated for Joe Biden rather than President Trump.

Michigan Republican Party Chairwoman Laura Cox claimed during a Friday news conference that 47 of Michigan’s 83 counties “used this same software in the same capacity” as in Antrim County, where the temporary issue occurred. During the briefing, Cox also called upon counties that use the Dominion Voting Systems software “to closely examine their result for similar discrepancies.”

The voting systems provider has contracts in all of the key swing states in which Trump’s campaign team is mounting legal challenges, and Republicans in two of those Southwestern states, Arizona and Nevada, also have their eye on the system.

In 2017-2018 Cybersecurity expert Nate Cain became an FBI Whistleblower. He blew the whistle on the Dominion Voting Systems that have allegedly changed thousands of votes from Trump to Biden in the 2020 presidential election fiasco.

I blew the whistle to the DOJ IG Horowitz, HPSCI, and SSCI in 2017-2018 on multiple issues, one of which was the FBI’s threat assessment on electronic voting machines, which I felt they had got wrong, missing a critical insider threat to the elections by the mass integration of tabulation software made by Dominion Voting Systems nationwide, centralizing the tabulation for votes at the state level for multiple states. Incidentally, the company’s owner was the former chairman of the George Soros Foundation. 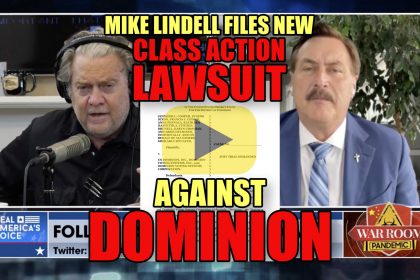 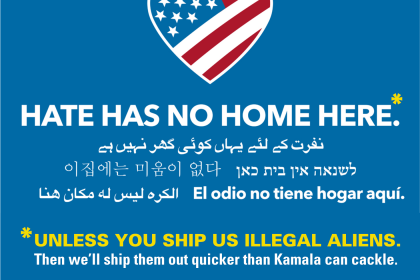