Back the Blue | News | Opinion | MAGA
Share some truth!

Recent riots in Dem cities across the country where Dem mayors and governors allowed and apparently endorsed the lawless mayhem and moved to defund the police is beginning to backfire big time. Police unions across the country who normally support Democrats are now turning their support to the side that actually supports their members, rather than their unions. Florida’s unanimous union vote may be just the beginning of this blue wave of law enforcement turning red.

“I got a motion to endorse President Donald Trump for this 2020 presidential election,” he said.

Kazanjian said that he will be meeting with Trump to hand him the endorsement letter later on Friday at the White House. 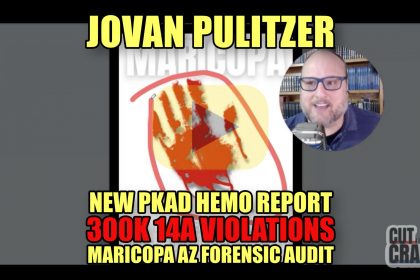 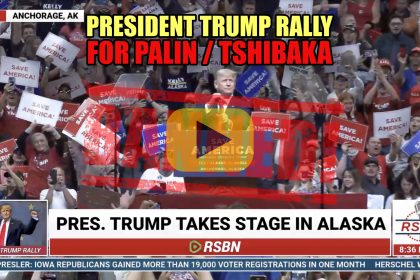 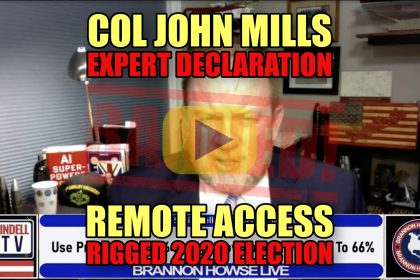