GEORGIA 1/12/22 – In the above video Garland Favorito of VoterGA joins Brannon Howse on The Lindell Report. Garland explains how the Georgia Supreme Court’s recent “Voter Standing” ruling paved the way for them to resurrect VoterGA’s lawsuit seeking to hand audit 147,000 mail-in ballots in the 2020 Georgia Election to examine 30,000 alleged counterfeit ballots. This is the continuation of VoterGA’s ongoing legal efforts to reveal the truth of the 2020 stolen election as covered in our previous posts.

“When the judge attempted to say that we did not have standing, he violated virtually, I believed, all the precedents in the history of state of Georgia since it’s inception in 1788. And then, in addition, violated all the U.S. Supreme Court precedents which says that our right to have our vote counted is equally as umbrage of protection as our right to put our ballot in the ballot box. That dates all the way back to 1915. U.S. v Mosely and then in 1964 Reynolds v Sims in the Supreme Court said that we have the right to protect ourselves against ballot box stuffing explicitly, and that’s what this case was. We were arguing that Fulton County or someone in Fulton County had allowed the ballot box to be stuffed with invalid ballots. And we had the four sworn affidavits from senior poll managers. And in spite of all these case precedents that we put in our briefs, not only did the lower court rule that we didn’t have standing, but the appeals court upheld the lower court decision and they never mentioned a single one of our citations. So that’s how egregious this ruling was, that we didn’t have standing. And fortunately the Georgia Supreme Court came along. We were blessed to get this ruling on December 20th, like you said Brannon, just before Christmas, we got this little Christmas present.”

“Taxpayers and Citizens have Standing to enforce a public duty.”

“Georgia Supreme Court is confirming here that we have always had Standing and they continue to recognize that. Really Huge ruling here in this particular case.”

“It is unsurprising that we have extended this logic to Voters because they, like Citizens and Taxpayers, are community stakeholders. Voters may be injured when elections are not administered according to the law.”

“Citizens, Residents, Voters and Taxpayers, are injured when their local governments do not follow the law. When a public duty is at stake, a plaintiff’s membership in the community provides the necessary standing to bring a cause of action to insure a local government follows the law.”

“And once they made that [ruling in that] case the Georgia Supreme Court then ruled in our case.”

“The bottom line is that they made this decision that confirmed what we already knew was true. They did it without a hearing, Brannon, and they did it UNANIMOUSLY. There was no disagreement between anyone on the entire Georgia Supreme Court that this has ALWAYS been the law in the State of Georgia.”

“Once we present the evidence in court, we’ll be able to tell you how many counterfeit ballots there were in the 2020 election in Fulton County.”

History of the Crime of the Century: Stealing the 2020 Presidential Election (Interview with Garland Favorito on The King’s Report 12/31/2021) 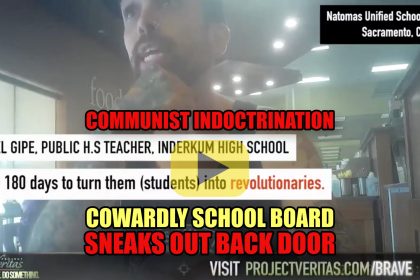 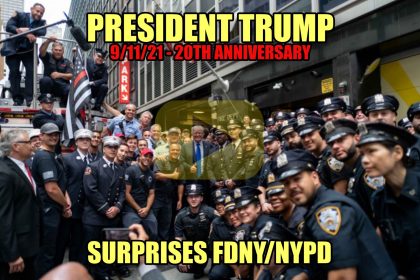 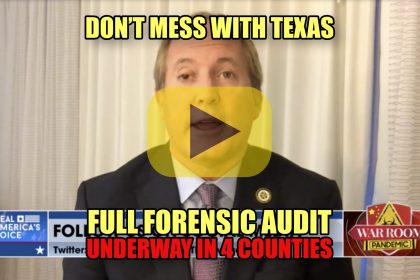