PatriotBites.comCONSERVATIVE NEWS & OPINION
Home » Blog » Satire/Parody » Pelosi Explains Democrat Strategy for EVERY ISSUE: “SCIENCE SAYS” You Must Do Whatever They Say, If They Say “SCIENCE!” 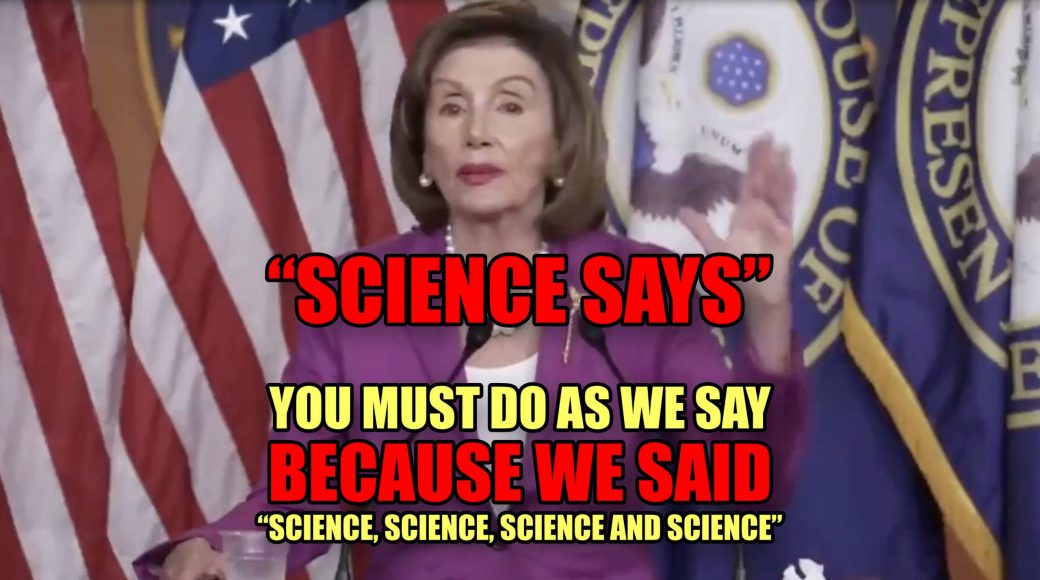 WASHINGTON DC – Nancy Pelosi today explained the democrat strategy that they have been using so successfully for every issue. Their supreme strategy is simply called “SCIENCE SAYS” It works like this. The democrats pick any issue on their far left socialist agenda. Then they come up with the most outlandish, idiotic pronouncements and mandate that the citizens must perform certain actions.

If the citizens push back and explain how their pronouncements are indeed idiotic, then the democrats simply have to say “SCIENCE!” Of course they don’t need to show any actual science, they just need to invoke the magic word, “SCIENCE.” If the citizens continue to fail to perform the mandated actions, then the democrats just have to continue to yell “SCIENCE,” louder and louder, multiple times. The more times they yell “SCIENCE” the more earnestly the citizens must perform the pronounced actions and no further debate is allowed, because “SCIENCE SAYS!”

Nancy Pelosi had previously called Kevin McCarthy a “moron” because he said mask mandates were unnecessary. So, a reporter asked Pelosi: “Is Kevin McCarthy a moron and if so, why?” That led Pelosi to explain the democrat’s supreme strategy.

“Ah, to say that wearing a mask is not based on ‘SCIENCE,’ I think is not wise and that was my comment.”

Of course it was not necessary for Pelosi to cite or show any actual science, she just needs to use the magic word ”SCIENCE,” as loudly and often as necessary to shut down any debate.

And of course Pelosi herself abides by such important mask mandates, unless of course she is set up by Russian spies. 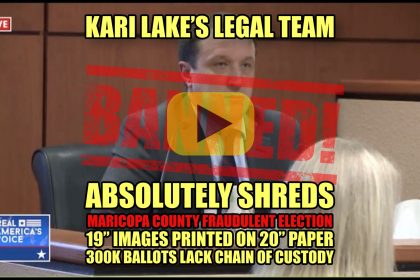