As mentioned previously, though it would be a tall order, reinstating the rightful winner of an election is not out of the question. These are unprecedented times. Each day we get closer and closer to proving that the 2020 presidential election may have been fraudulently certified. If that proves to be the case, then all bets are off. In the above video Boris Epshteyn discusses with Dr. Gina how the Constitution is a document of negative rights. It lists what the government is prohibited from doing, but silent on everything else. All rights not specifically granted to the federal government belong to the states and to the people. In the following video Boris discusses the issue of possible reinstatement further with Dr. Gina.

Epshteyn said that “the interplay of the 10th Amendment” to the U.S. Constitution, the 12th Amendment and Article II, “would suggest that states do have a right to decertify. And from then, it’s an open question what happens next.”

He said that after information becomes available from state audits, “decertification should happen because that’s the correct step from the states. And from then on in terms of deciding what to do about the federal election, well, there’s gonna be an open question,” he noted, remarking that he believes that the matter will go before the Supreme Court.

“I believe, that when all is said and done in Arizona, what we are going to learn is there’s significant discrepancy in the amount of ballots. We’re going to learn that Maricopa does not want to turn over the routers, the passwords, and we’re going to learn more about that database and other potentially missing databases. The election in Arizona was a disaster, an absolute disaster, and that’s coming to light. And that is why the left has worked so hard to discredit this Arizona audit.”

“Here’s one thing we do know. If Arizona is a disaster, then Georgia is a NUCLEAR disaster. OK? Georgia is the Chernobyl of elections, and Pennsylvania may be right there with them. Arizona doesn’t rise to that level. It was so bad in Georgia with the ballots being taken out from underneath tables and in terms of the next push, in terms of the next level, it seems, that now even Raffensperger, who is as RINO as it comes, is saying well this needs to be investigated. And now it’s incumbent upon the Georgia legislature to do the right thing and issue the subpoenas and let’s have full forensic audits throughout Georgia.”

“We’re definitely in uncharted territory. There are cases where elections have been overturned but there’s never been one at the presidential level which everyone will jump to point out. That doesn’t mean that it can’t be done though. There’s always a first case and as far as I know this is the first case of abject fraud, obtaining a coup of the United States of America. So, it’s going to have to be dealt with.

It should be that he can simply be reinstated.

That a new inauguration date is set.

And Biden is told to move out of the White House.

And President Trump should be moved back in.

I’m sure there’s not going to be credit for time lost, unfortunately, because the Constitution itself sets the date for inauguration. But, he should definitely get the remainder of his term and make the best of it.

WAYNE ROOT: What Difference Does Proving a Stolen Election Make? All the Difference in the World.

“Remember that famous Hillary Clinton line about Benghazi? She asked, “What difference does it make?” She meant it’s over, its old news, why re-hash it now? Nothing will change. Of course, that was convenient for Hillary and Obama. They lied and heroes died at Benghazi. The last thing Hillary or Obama wanted was an investigation.

Democrats are saying the same thing now about the 2020 election. They say, “What difference does it make? Trump lost. It’s over. The election is certified. Biden is the president. Nothing will change. You’re all wasting your time.” Again, that’s pretty convenient.”

“Forensic audits will uncover the truth. And the truth will set us free. The truth will prove — even to Democrats and dummies (I know, I repeat myself) — that we were right. Trump was cheated. The election was rigged and stolen. Trump is the real President. Biden is not the rightful President of the United States.

You can feel it. The tide has turned. We are so close to proving Arizona and Georgia were stolen. A dozen other states are planning on forensic audits.

Soon all the dominoes will fall.” 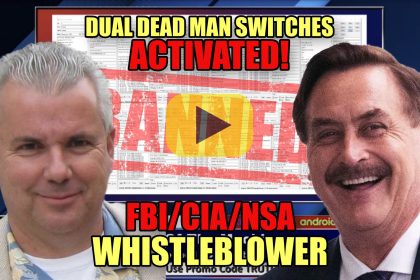 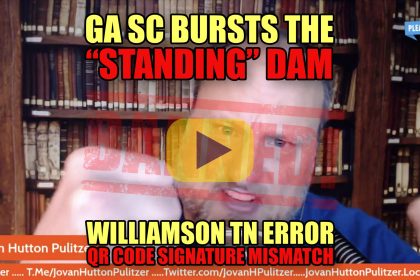 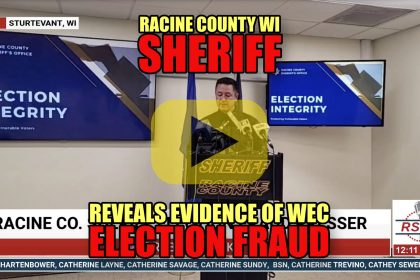 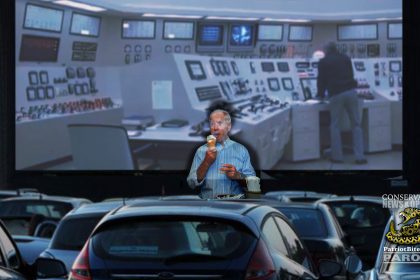