PatriotBites.comCONSERVATIVE NEWS & OPINION
Home » Blog » Supreme Court » What is a Woman? SCOTUS Nominee, Nominated Specifically Because She’s a Black Woman, Says She Does Not Know… 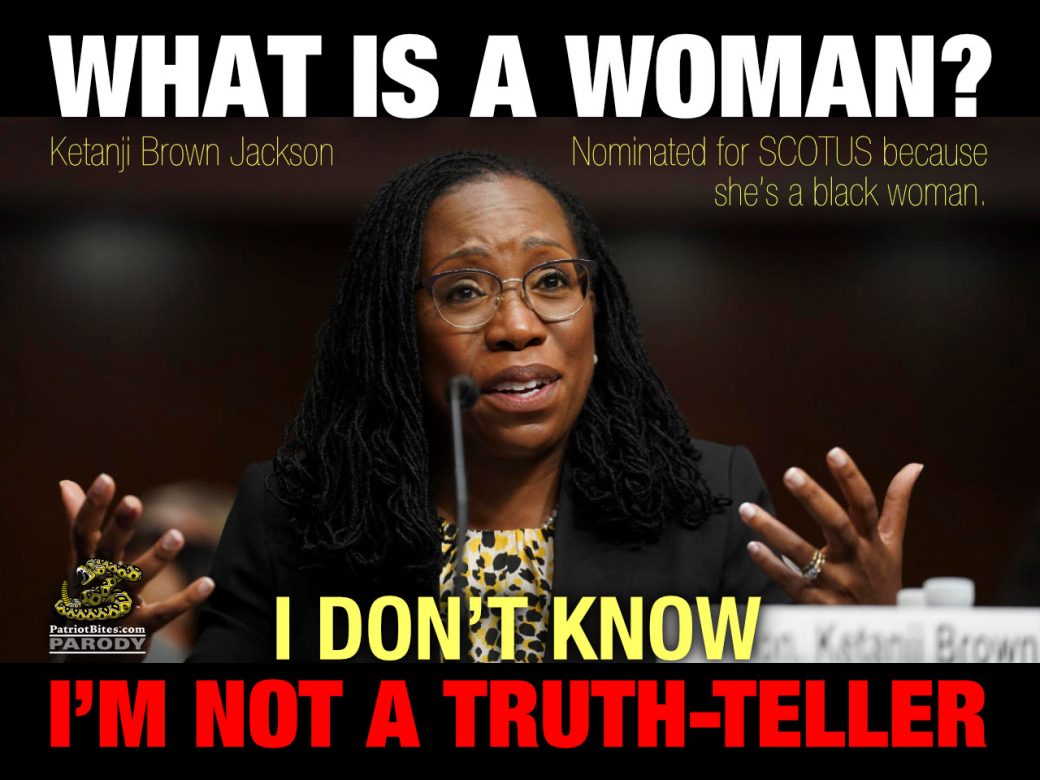 When Senator Marsha Blackburn asked Supreme Court nominee Ketanji Brown Jackson, who was specifically nominated because she was a black woman, to define the word woman, she said she couldn’t, because:

She was obviously just refusing to answer the question in order not to alienate the far-left radical base who are currently waging a rampant radical gender bender. So, a more honest answer would have been for her to simply admit that she can’t, because “I’m not a truth-teller.”

It’s rather ironic that Ketanji Brown Jackson doesn’t know what a woman is because that is the fundamental basis for her nomination. Biden vowed to nominate a black woman to the court in a typical racist, sexist move. He didn’t say he would cast a wide net, considering all qualified candidates, regardless of their race or gender.

No, he specifically EXCLUDED all except black women.

That is racist. That is sexist.

“I’ll appoint the first black woman to the court.”

The First Black Woman For The Supreme Court Doesn’t Know What A Woman Is | Ep. 914

— Matt Walsh: What is a woman? The single question that topples the radical leftist gender benders’ fun house of cards. 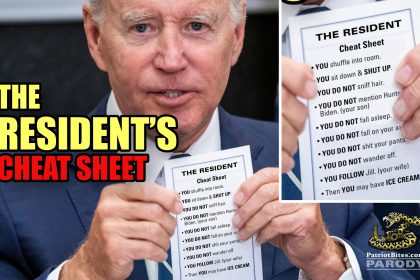 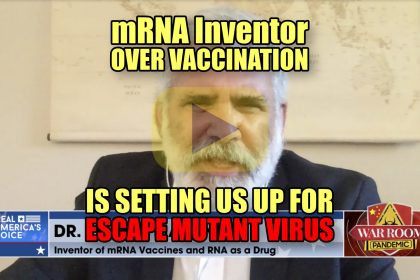 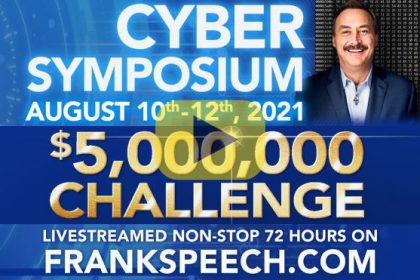 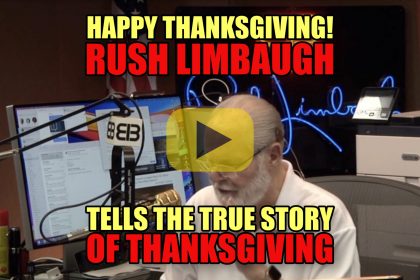