TEXAS 2/20/21 — “Green Energy” mandates plunge Texas into dark winter when wind turbines freeze dropping up to 90% of wind energy output causing widespread blackouts. “Green Energy” crazy California is quite used to rolling blackouts, but oil rich Texas is just getting acquainted with such blackouts. Enacting more unreliable “Green Energy” mandates and reducing their use of more reliable and locally abundant fossil fuels will undoubtedly lead to more blackouts as the Green New Deal plunges the US into #FakePresident Biden’s #DarkWinter. There’s nothing wrong with using green energy sources to supplement more reliable sources as the technology improves. But forcing “green energy” mandates, due to political agendas, puts the entire energy grid at risk in extreme situations. What makes these blackouts most ironic is the fact that the “green energy” wind turbines that they mandated to stop global warming, froze solid as Texas was plunged into subzero temperatures. Hardly global warming.

You might be a climate denier if your global warming mandated windmills freeze solid in Texas, causing blackouts and people to freeze to death.

Nearly half of Texas’ installed wind power generation capacity has been offline because of frozen wind turbines in West Texas, according to Texas grid operators.

Wind farms across the state generate up to a combined 25,100 megawatts of energy. But unusually moist winter conditions in West Texas brought on by the weekend’s freezing rain and historically low temperatures have iced many of those wind turbines to a halt.

“We are experiencing record-breaking electric demand due to the extreme cold temperatures that have gripped Texas. At the same time, we are dealing with higher-than-normal generation outages due to frozen wind turbines and limited natural gas supplies available to generating units. We are asking Texans to take some simple, safe steps to lower their energy use during this time.”

After Texas Gov Abbott declared a state of emergency back on Feb 12 [the] Biden administration ordered ERCOT to throttle energy output by forcing it to comply with environmental green energy standards, knowing full well Texans could freeze to death in their homes with zero electricity as temperatures plunged into the single digits.

Wind failed as “Ice storms knocked out nearly half the wind-power generating capacity of Texas on Sunday as a massive deep freeze across the state locked up wind turbine generators, creating an electricity generation crisis.” 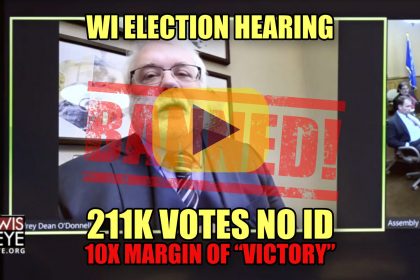 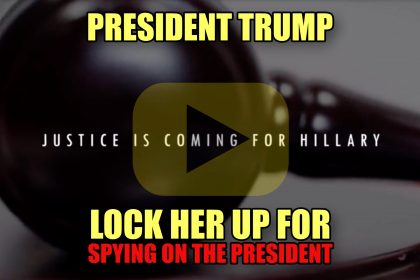